Another System for Productivity

Posted on September 29, 2019 in Productivity

It‘s been at least two years since I last wrote about TODO lists and I‘ve tried several different options from going back to the Bullet Journal, trying OmniFocus again, to using Agenda for notes and todos. Through all this I still wasn’t feeling like I found a great system and easily could convince myself to ignore a todo or have to do weird things like moving tasks when I couldn’t get to them in a day.

We continued our weekend One Charge Trips this weekend and went to the Hopscotch Festival in Raleigh. The performances by Phantogram and Chvrches were great. We found some good seats without people in front of us or behind us, so we could sit or stand when we wanted. It also gave me the opportunity to be cooler than my daughter who just went to a Jonas Bros concert this week.

I bought a new camera today and I’m super excited to go take some photos with it. It’s a Sony a6400. 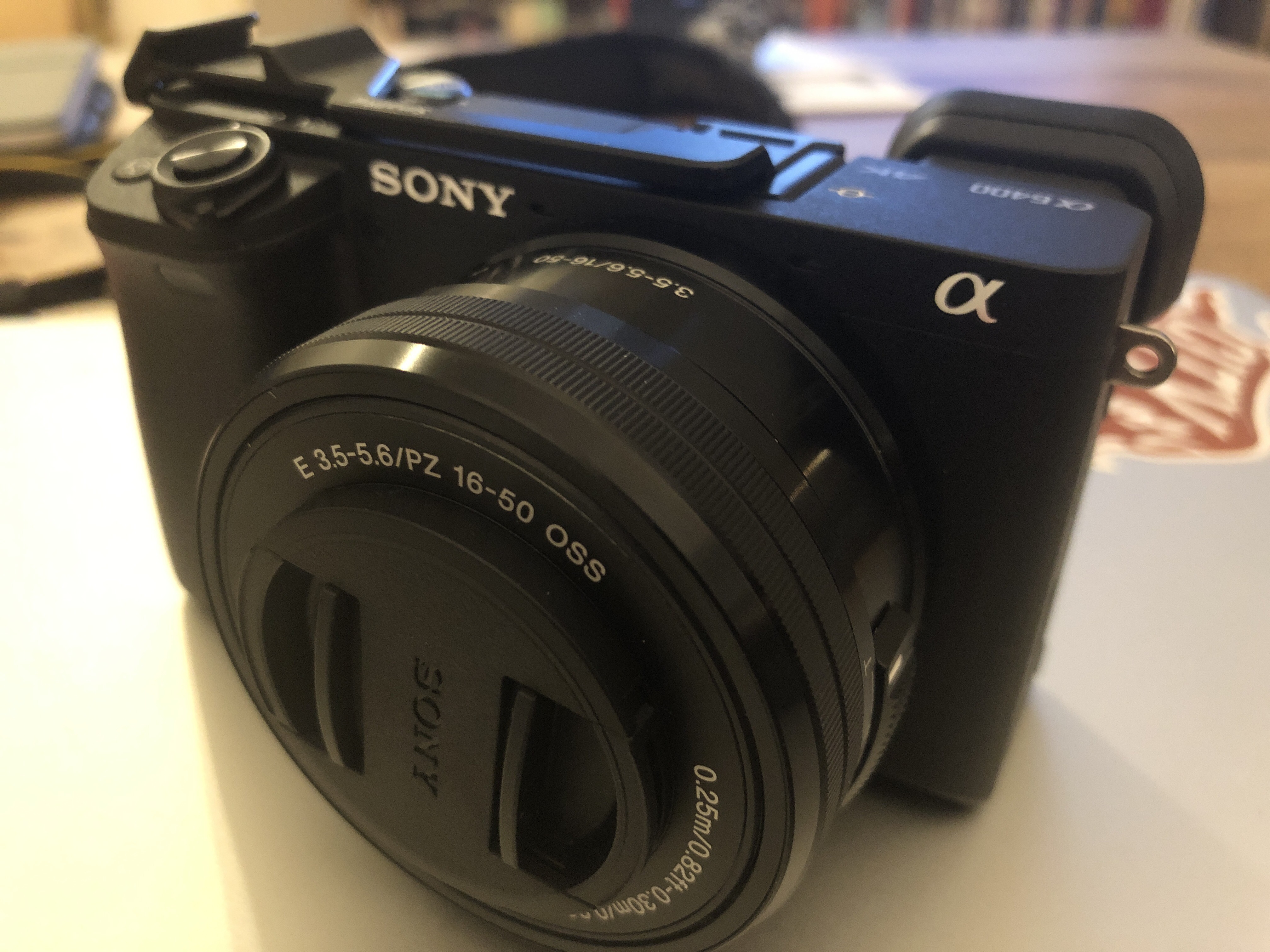 Watching the US Open—and really all tennis—is fun but I can’t get over the odd behaviors they direct the cameras to take. They’ll have shots shaming fans who move during a point to ultra zooms into a player’s arms or legs. I’m just imagining the director saying “now zoom into the clock and slowly rack focus”.

I shared some photos earlier, but we released our first video for One Charge Trips this week. Check it out and subscribe!

Cross Platform development for most mobile apps is just simply not worth it. Sure, there are great open source options like React Native and just plain C++ but you end up spending the same time trying to be clever and “share code” when you could have just built your product with all the platform has to offer. There seems to be a lot of realizations this year with Dropbox dropping their C++ components and last year Airbnb sunsetting React Native components. I’ve played this game before and while it was a great challenge, I would advise anyone not to do it for most cases.

Back in 2017 I joined the Highrise team as the Lead Mobile Engineer and one of the first decisions we needed to make was: what is the future of our game and how could we create it so that it could live on Android?

I did some updates to my hugo theme, “Internet Weblog” to update support for newer version of Hugo. I realized I never gave it a meaningful version log so I hope I didn’t break anything for anyone using it. If you use it and see problems please let me know!

A friend said they were going to do Advent of Code this year and I thought, hey I should too! I’ve wanted to do it for the last couple years but always forget. Anyway, it started today and I just completed day 1. I decided to only use my iPad Pro with Swift Playgrounds. 😬